Christmas and New Year and plenty of Superstitions in Italy

Italians are known for their superstitions and the festive season is a perfect excuse for having a large helping of traditions centred around ancient believes to ensure a prosperous near year. 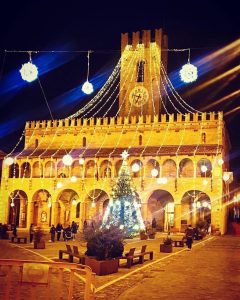 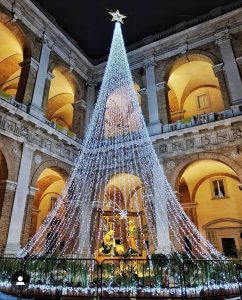 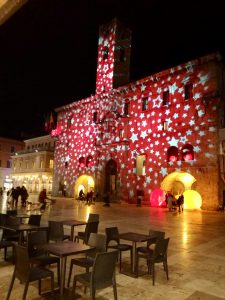 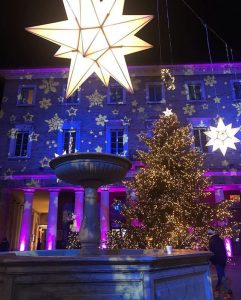 Getting ready for the Festive Season

Christmas is in Italy feels elegant and authentic and gentle. The festivities start on the 8th December, the day of the Immaculate conception or L'immacolata. In the morning families visit the market in town before the Christmas tree gets decorated and the nativity scene is set up in the salotto. In the late afternoon, the towns light up with beautiful light decorations to start the celebrations. 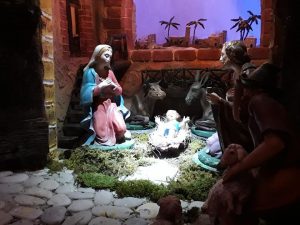 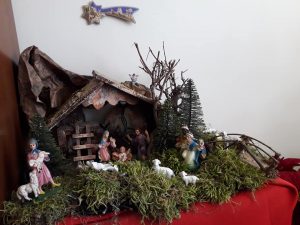 Christmas Eve is celebrated traditionally meal with a sumptuous dinner based on fish and sea-food, as meat is avoided at the Vigilia. Many families eat a seven course dinner with various antipasti, primi di pesce and secondo di pesce. In the southern parts of Italy, up to eleven or more courses are heard off.

In our region, in the southern parts of Ascoli Piceno, the Campofilone Maccheroncini or Chitarra are traditionally eaten as one of the primi pasta and sea-food courses during the vigilia. It is also given in the traditional Christmas hampers, together with Castelluccio lentils and the local Rosso Piceno DOC or Pecorino white wine, pre-domaninately grown in the local vineyards. I will write in more detail about the local pasta traditions in a separate post. 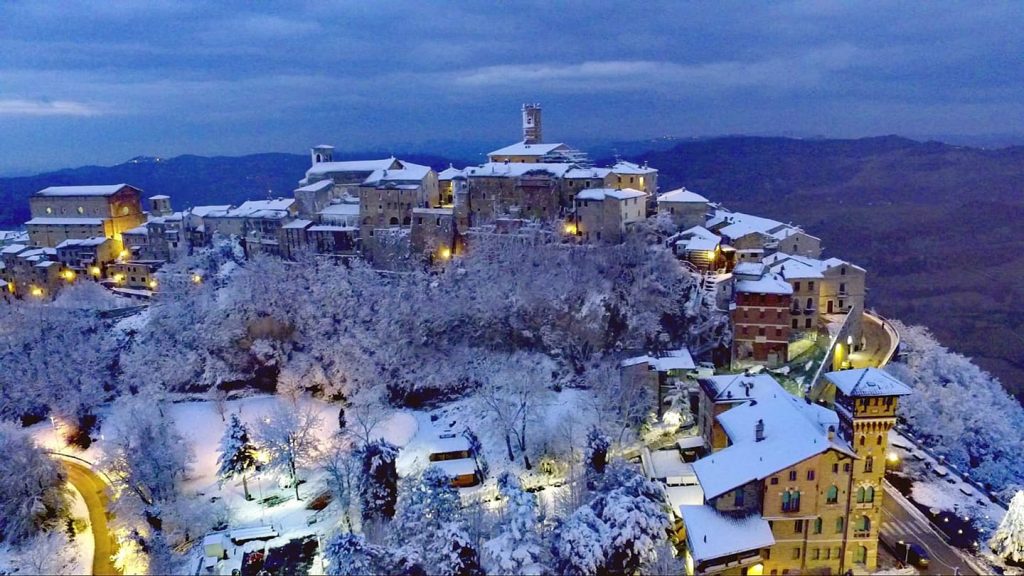 After the sumptuous meal, families traditionally head off to the local piazza before attending the Midnight mass together.

Christmas Day, is of course, another opportunity to celebrate with more food.  Christmas presents have only recently made it onto the program with the arrival of Santa Claus. Few presents, which are usually items of clothing are given on Christmas Day. Needless to say, that the clothes given, such as red underwear or socks have their roots in historical superstitions. Red is the colour worn on New Year's Eve to bring about good luck in the new year. It has to be given to you as a gift, and it has to be new. If you buy it yourself or wear last year's, you're cheating luck.

Back to Christmas Day lunch: The food is simple and delicious, featuring a variety of local delicacies. Olive fritte, the classic meat-stuffed large Ascolana Olives are a delicious starter. This large olive has it's Roman roots in this region. Then, a variety of starters is  c followed by pasta or risotto and meat dishes. The classic brodo with cappelletti ( a small type of filled tortellini) is prepared the day before and nonna makes sure the traditional family recipe of one carrot, one stalk of celery and a piece of chicken ensures a fine clear broth.

A stable feature on any Christmas menu is the fabulous Vincisgrassi, Le Marche's signature pasta dish. It is a lasagna, created in the 18th century for the Austrian Commander, Prince Windischgratz, stationed here in Le Marche. It's many delicate and lights layers of pasta sheets interlaced with a delicious white sauce, make its a light and scrumptious treat to try on your next visit, perfect with a fresh and crips local Pecorino or Passerina wine. Personally, I prefer it to the classic lasagna as the fine sheets of pasta layers are tender as butter and melt in your mouth and the meat sauce is light.  It is a wonderful dish does not feel overfilling. 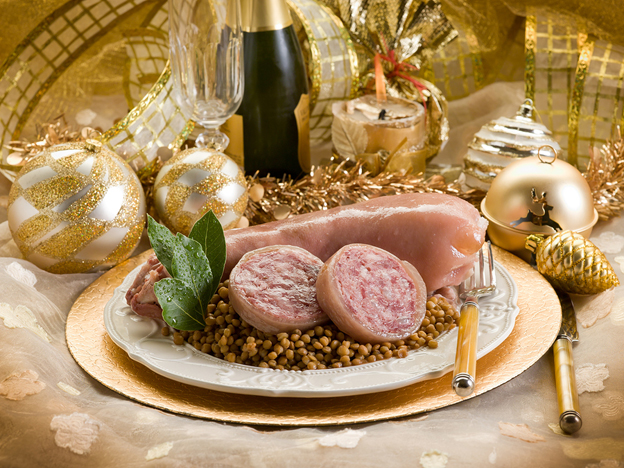 New Year's eve, as you might expect, also centres around a festive meal. This occasion centre around food rituals to ensure good luck in the New Year. apart from the quintessential red garments, a variety of courses. Most importantly lentils from the nearby Umbrian plane of the Castelluccio are eaten with Cotechino or Zampone, a type of large pork sausage.

If you want good luck, you'll have to eat

Lentils are eaten as a symbol of wealth. It is believed that the round golden shape symbolises gold coins. but lentils are not the only 'good-luck' food eaten at new year's eve, fresh grapes are eaten at the strike of midnight, as it is believed, that only a careful and wise person can keep grapes fresh this late in the season.  Just like lentils, the small, round-shaped raisins, swell when cooked, a sign that is looked upon as a symbol of wealth. A traditional Christmas food containing raisins is panettone.

Almonds have long been served, too, as a symbol of good luck and fruitfulness, for example, in torrone(nougat candy) or with other nuts, known as frutta secca.

Traditionally, midnight is toasted as everywhere else, with a glass of crisp prosecco from one of the many cantinas around the region.

New year is not the end of the festive season yet. It concludes with the arrival of Befana, the white witch bringing presents to the children on January 6th. More about befana in the next post.

Christmas and New year in Italy
Jana Fritzsche
No comments

View all posts by: Jana Fritzsche